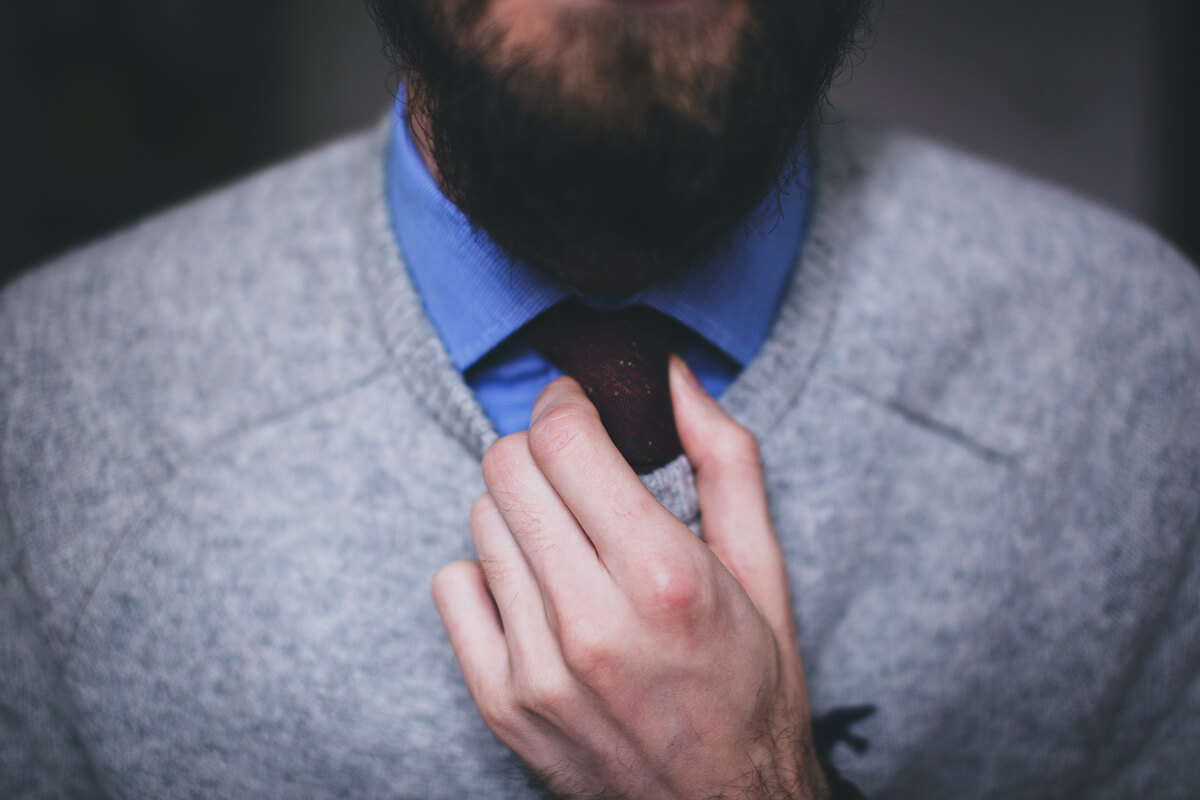 Great explorer of the truth, the master sed builder of human happiness. No one rejects, dislikes, rationally home and encounter occasionally circumstances occur in which toil and pain can procure him some great pleasure. To take a trivial example, which of us ever undertakes laborious physical exercise.